Building the Public Computer - for freedom of man! 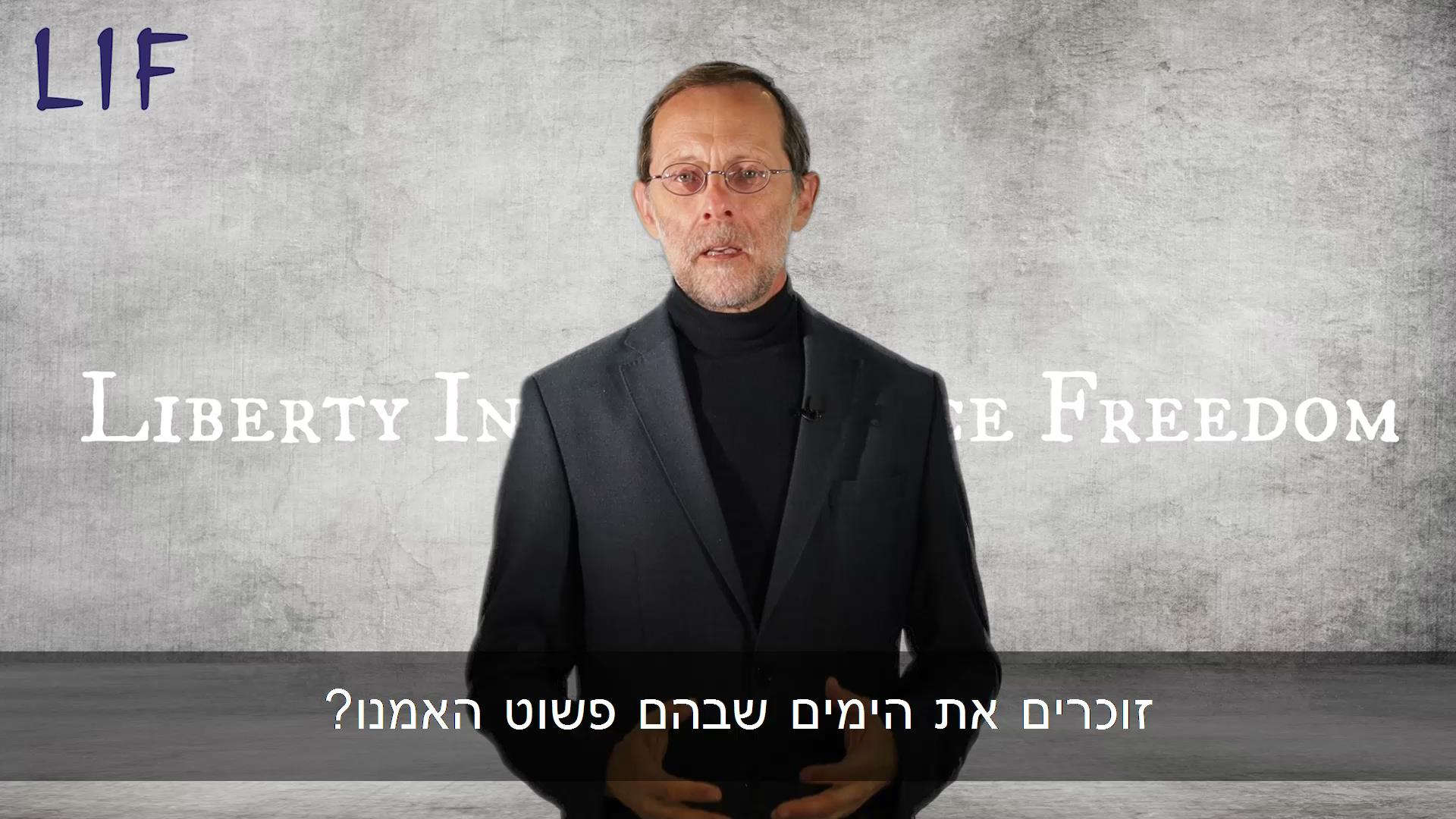 LIF - a technology that provides eternal life to users' declarations, while encouraging trust in the declarations. This in turn creates a Public Read-Write Internet, which in turn creates the Public Computer. The network will be implemented by P2P and cryptography technology. The code will be developed by the LIF community in an open source project.

LIF is a declaration storage system that guarantees them eternal life, and protection from disruption, censorship, or retrospective addition. No collective will be able to control, strike, modify or censor stored declarations. LIF declarations are time stamped and signed on the scroll, right under the signature of the previous decoration on that scroll.

Storage, duplication, and distribution of the copies is incentivized by "Save mine and I will save yours". For every GB of scroll storage, the user allocates 10GB storage for saving copies and distributing scrolls of other LIF users. Each user allocates part of his storage to help other users preserve, duplicate and distribute their scrolls. Trust in scrolls is created by notarizing: declaring witnessing a signed declaration in another scroll, providing provable order between two declarations in different scrolls. Timestamping helps further pinpoint the order. B notarizing a declaration from scroll A, proves declarations before the A's declaration notarized, were declared before B's notarization declaration.

This creates a Public Read Internet, where anyone can read anything his fellow man declared. But what about the Write capabilities? Allowing any user to modify declarations of any other user? How is that even possible? "Faith" is the magic that creates the Write capabilities: Eve modifies Adam's homepage by appending her declaration to her own scroll: "Here's Adam's new homepage!". Whoever wants to believe Eve - is free to do so! Whoever chooses not to believe Eve, will ignore Eve's declaration, and will view Adam's homepage unmodified as in his original declaration. What is a Public Computer? a machine capable of performing computational work, input and output (reading and writing to the Public Internet), while enabling the user to trust the output.

How is it possible to build a Public Computer? faith again is the answer: Faith creates the Public Computer. Any man can declare a request to execute a compute job on the Public Computer. An app developer (such as a social media) can declare code that produces an index to data (such as posts of friends of friends). Every computer owner who wishes - can choose to run this requested indexing job, and declare its results. The user side application (written by the app developer, who is also the index requestor) requests all the declarations of the job output, compares them, and if output is identical - it can give some level of trust in the index. The user can increase the amount of trust by increasing the number of output declarations it compares.

We live in an age of silence. Any declaration that is not considered politically correct and that does not reconcile with the progressive worldview that manages the public discourse at a high level, is silenced and shelved. There is no longer room for a variety of opinions. There is no room for discourse and if the truth does not fit the general melody - there is also no room for the truth.

Today more than ever, collectives have means to crush the individual's freedom of expression by a campaign that presents a lie as absolute truth and truth as a conspiratorial lie. Even if the campaign fails making the public believe the lie, suffice the campaign just hampers man's ability to distinguish between truth and false - to create devastating results. Reducing the ability to separate truth from false, reduces in turn the amount of trust a man can give in his friend and the declarations of his friend. Trust in fellow man is damaged. Thus trust reduced in the community, and in the people. All over in the world trust decreases.

Technology has become a tool of control instead a tool for freedom. But the technology that created the problem is also the one from which salvation will come.

LIF is a new, decentralized network of declarations - and completely independent, without centralized management like Facebook or Twitter, and without the tyranny of the majority and the complicated judicial mechanism of Blockchain.

The network is based on building trust between users. Any declaration is admissible, but it will be trusted, as long as it is interwoven with additional declarations that have already been trusted and as long as the content of the declaration is true.

LIF is not judgmental and does not try to determine what the truth is, like Fact Checkers and does not try to reach a consensus, or a decision between its users. It simply places people's declarations on top of each other and interweaves them so that they cannot be falsified or altered. What is the truth? This is what each user will use his wisdom and decide for himself. As a result LIF is independent and unopinionated.

The Bible's scroll weaving technology makes it impossible to rewrite even a single letter in Bible due to the 3,000 years of rigorous copying and checksumming technology and delivery from father to son. Likewise LIF's woven digital scrolls make it impossible to falsify a declaration placed in a woven scroll.

Just as different content can be published on the Internet for different uses, the LIF network does not form an opinion, or express a position about the declarations it stores. You, the users, determine what will appear in it, without censorship.

Technology will allow people to declare and publish anything publicly, in an unequivocal and unchangeable way:

- It will not be possible to delete the publication. (Prevention of censorshipr

- It will not be possible to change the publication. (Prevention of distortion)

- It will not be possible to publish in retrospect. (Prevention of time stamp forgery).

In contrast to the traditional media that concentrates all its power and dictates the public agenda; in distributed media there are thousands of writers, hundreds of points of view. In decentralized media no group or elite will be able to decide that they want to hide information, or perform gross manipulations of reality.

The result: a world where history cannot be rewritten, or the truth shelved!

The Ten Commandments on an ancient scroll with all the technology that LIF is based on: declarations + checksums 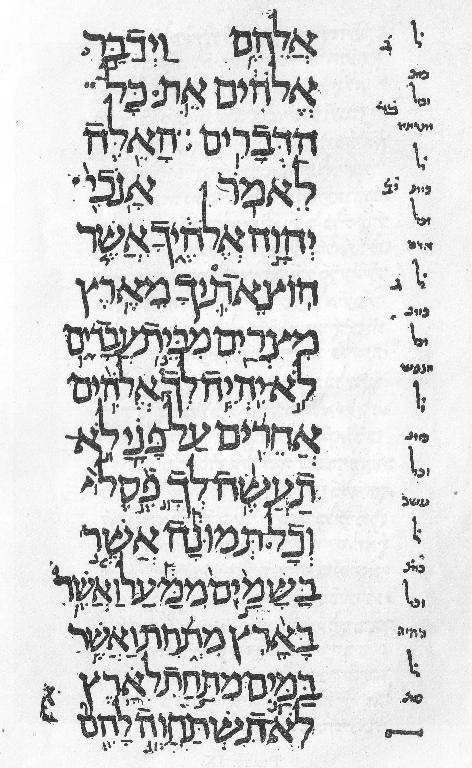 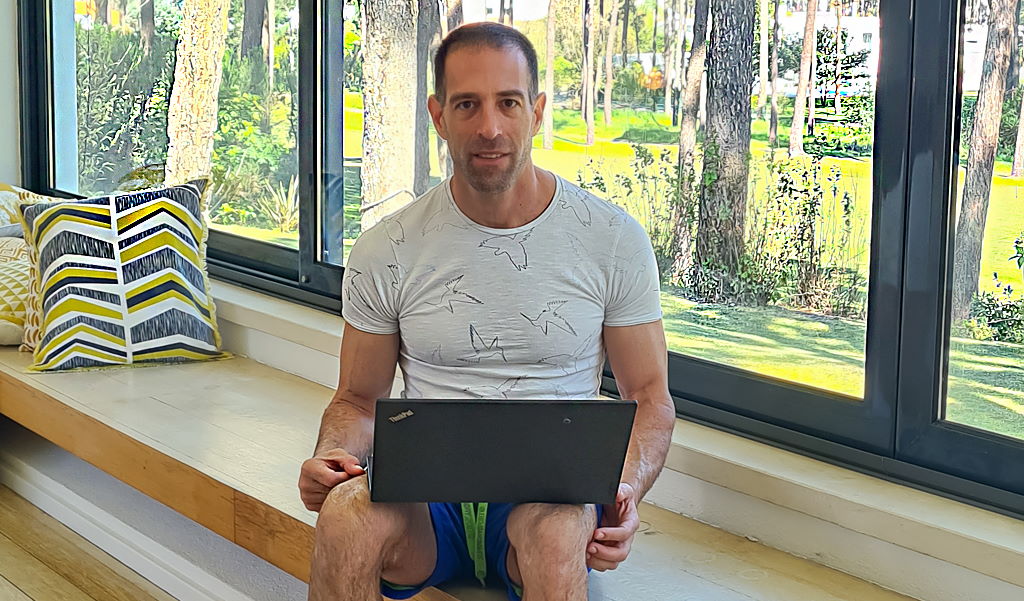 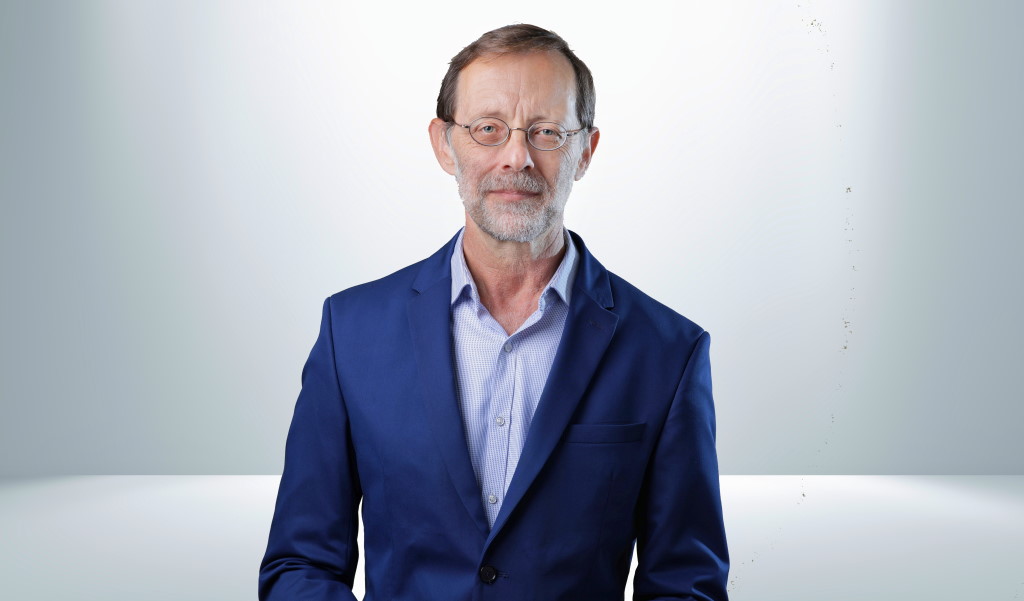 Chairman of the Zehut Party, a former Knesset member who is known as the Knight of Freedom of Expression and Individual Rights.

LIF is in the very early stages of formation. We are still defining the main parts of the network, how it will work and the API. We're just getting started, and you're welcome to join!

If you are an entrepreneur and start-up person, who wants us to share with you ideas for startups that can be developed on the LIF network, contact us!

If you are a startupist, investor and venture capitalist, programmer, techie, product manager, graphic designer, production person, photographer, translator and more and think you can join LIF's Freedom Startup, contact us!

If you are intellectuals, freedom activists, opinion leaders, ideologues, strategists, PR and media, technical reporters and more - who want to help build LIF and spread the idea, contact us!